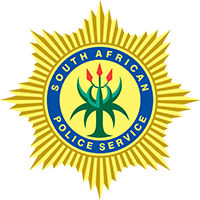 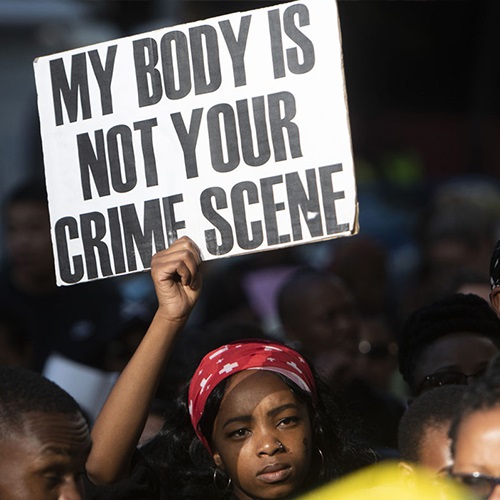 The development of the GBVF National Strategic Plan was facilitated by the Interim, GBVF Steering Committee that was established in February 2019, as an outcome of the Presidential Summit on Gender-Based Violence and Femicide that took place on 1-2 November 2018. The process of developing the plan included:

i)                 The establishment of a Technical Advisory Team, as a task team of the Interim Structure to oversee the process and the development of the draft documents, led by technical support provided by UN WOMEN;

iii)              A consultative workshop with over 100 multi sectoral stakeholders to further interrogate and expand the information generated by the Presidential Summit;

iv)              The establishment of technical teams to shape the content of respective pillars of the National Strategic Plan and guide drafters;

v)               Feedback and endorsement of a Draft 0 for extensive focused consultation with specific interest groups and multi-stakeholder consultations in provinces; (vi) Finalization of a draft for engagement with respective government departments, to align with their respective strategic plans;

The GBVF National Strategic Plan (2020 – 2030) sets out to provide a cohesive strategic framework to guide the national response to the GBVF crisis that South Africa finds itself in. Impetus for this plan arises from the bold demands by women across the country who marched on 1 August 2018, under the banner of # TheTotalShutdown and the subsequent call by women from all walks of life who attended the Presidential Summit on 1-2 November 2018. It builds onto the work that was undertaken by government, in its review of responses to violence against women and children commissioned by the DPME,1 the subsequent review of the National Plan of Action undertaken by the DSD through the work in progress development of a South African Integrated Programme of Action Addressing Violence Against Women, Children and LGBTQIA+ persons, in response to recommendations arising from the government-wide review, and the work undertaken by civil society through the Stop GBV NSP Campaign.2

It represents a clear national response to the call by activists for the government of South Africa and all living in South Africa to make our country a safe place for women, children and gender non-conforming individuals in which their lives and well-being are celebrated and valued, and in which gender-based violence and femicide will not be tolerated. At the same time, it gives impetus to Outcome 3 of the National Development Plan: All people in South Africa are and feel safe and provides a coherent national framework to support South Africa in meeting Sustainable Development Targets 5.1;5.2.;5.3 and 16.1 and 16.2.

Because you have been inactive, your session is about to expire.